Several summers ago, on holiday in Funen, I visited Hans Andersen’s house (now a museum), and, like most people, I knew some of his fables and tales, I did not know his poems, travelogues and surreal paper cut-outs. When Juliet and Mark asked if I would write them an extended Song Cycle, I decided to reclaim Andersen, nowadays a somewhat disparaged and ignored writer.

I. The Bird Incarnating Song
Det er Vintertid; Jorden har et Sneelag, Luften er høi og klar, Træerne staae som hvide Koraller. Deilige er Naten.
The winter air is bright and cold. A sharp wind scattering the snow. Trees stand out like white coral against the night sky. By the open sea: a giant’s grave, and seated on the tomb, the spirit of the buried hero. “No-one sings the deeds of my life. Are they forgotten? Deeds of strength, of youthful courage, of valour and fearless adventure.”
Da greb den gamle Barde i Harpens Strænge.
Nearby, a tiny bird had heard these words, and as the unquiet spirit rose up and vanished, the tiny bird began to sing.
Døden er der ikke Liver vælder.
Then the bird soared away, over mountaintop and valley, over fields, and vast oceans. It sang, not only in praise of heroes, but of the land of its birth. Runes and old wives’ tales. And songs of love, so many and so warm, of Fidelity and Truth. Throughout time, as tales were told, there hovered nearby, this tiny bird. And now, perchance, he looks in on us, waiting to sing. While everything on earth is hidden away. 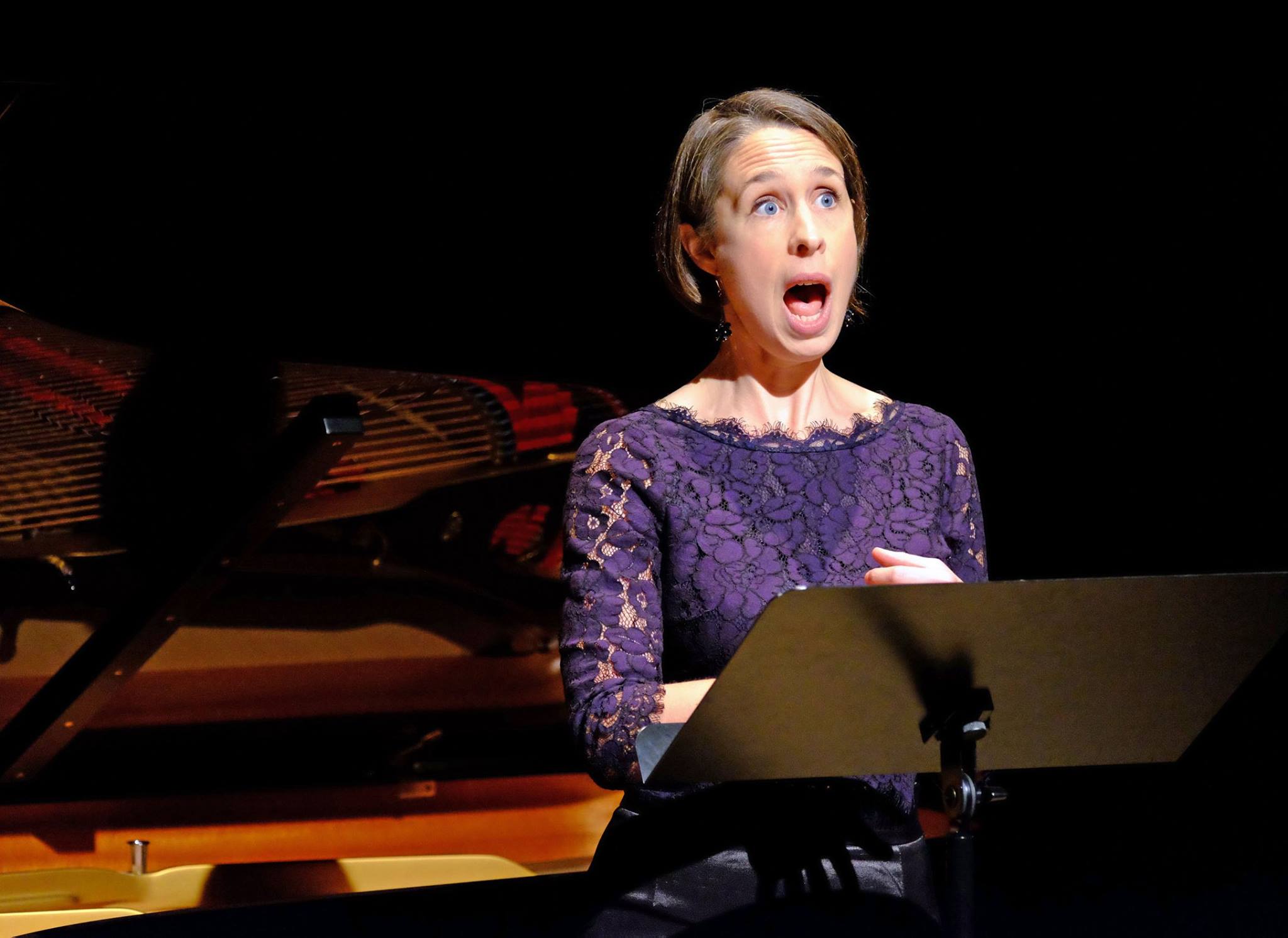 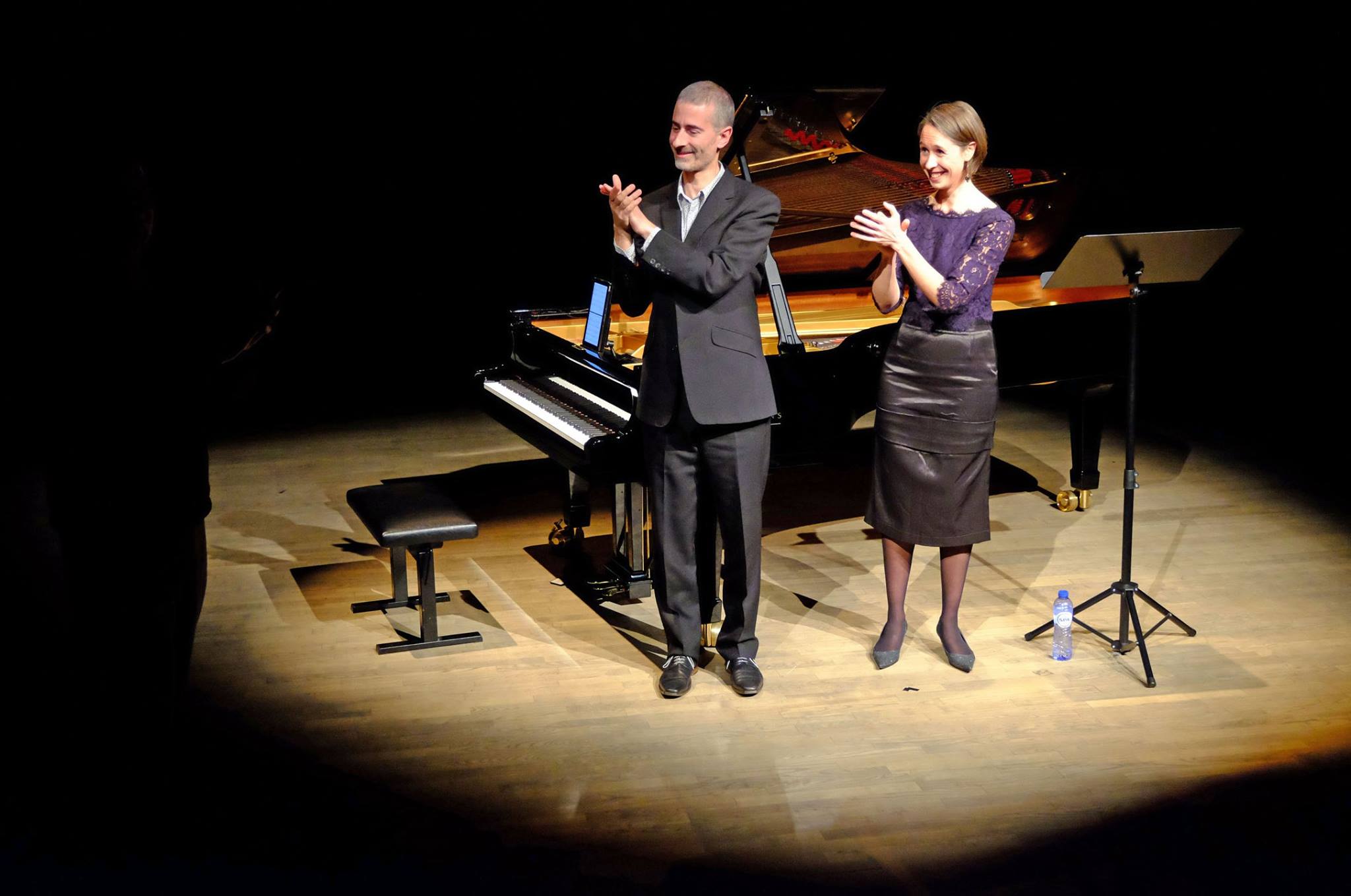